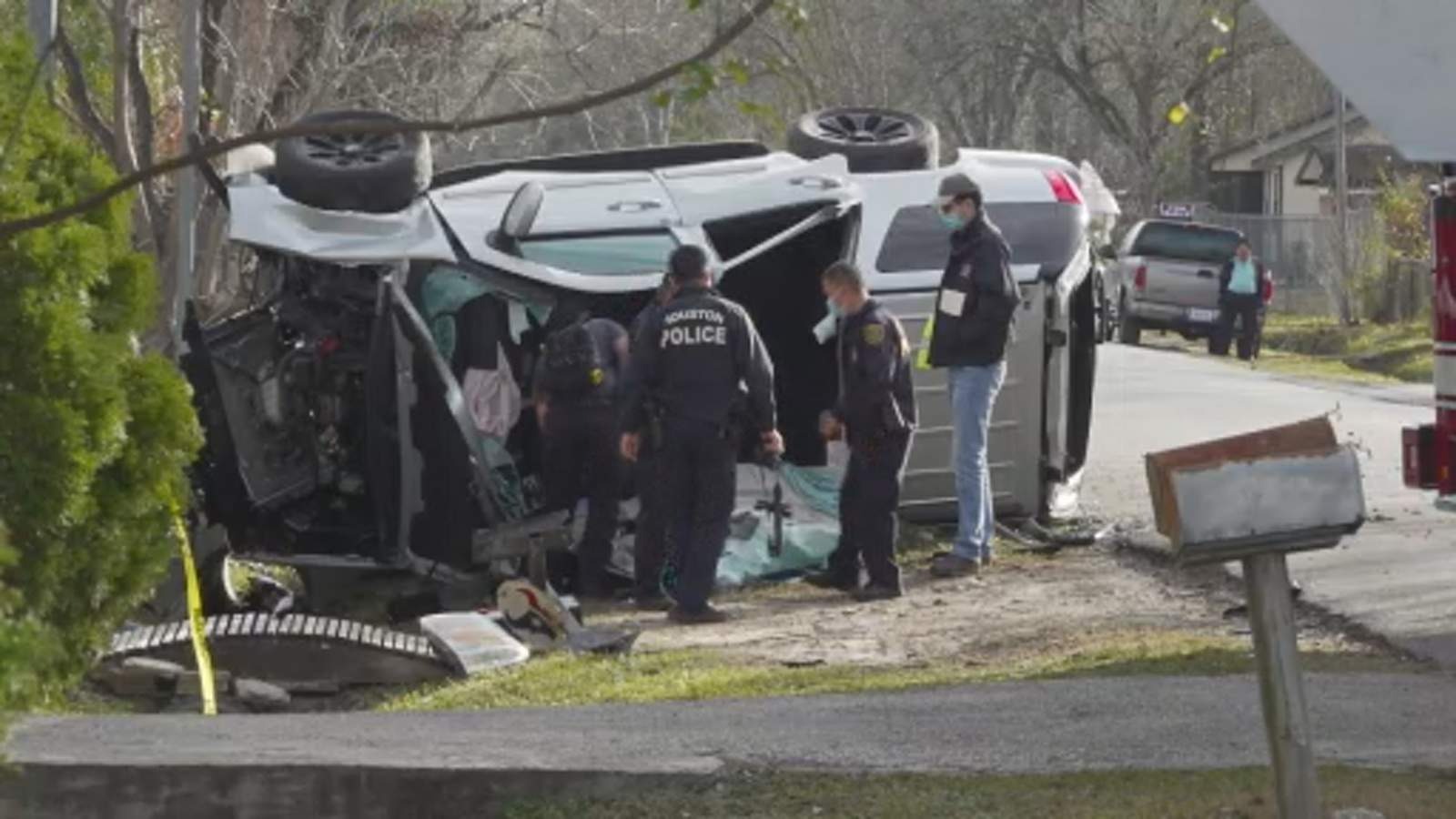 On the night of Friday, January 15th, a crash that occurred just north of Refugio took the life of a 53-year-old Pharr woman.

Details Regarding the Car Accident

According to local authorities, the accident occurred at approximately 10:34 p.m on US 77, north of Refugio County. The 53-year-old woman driving a 2007 Ford went off the roadway after a 2011 Ford F-150 struck her from behind.

A passenger that was inside that vehicle was transported to the nearest hospital via helicopter and suffered serious injuries. The driver of the 2011 F-150, however, didn’t suffer any significant injuries.

No charges have been filed thus far, and the accident still remains under further investigation.

The Catastrophic End-Results of Rollover Accidents

Rollover accidents account for approximately 35% of all fatal car accidents annually and can occur to anybody in any type of vehicle, regardless of how state-of-the-art their safety features might be.

Generally speaking, the larger and more narrow a vehicle is, the more at risk that vehicle may be of potentially rolling over due to its high center of gravity.

While rollovers can occur for a variety of different reasons, some of the most notable factors that may lead up to a rollover include, but are not limited to:

When involved in a traumatic  car accident such as a rollover that occurred as a result of another negligent driver, collecting sufficient evidence will be the most vital key needed to support your case in a civil court.

In the event of a severe car accident, it is important to gather the following:

When a car accident  negatively impacts your quality of life, you need to seek recovery for your pain and suffering by getting in touch with the McAllen car accident attorneys of J. Gonzalez Injury Attorneys.

With a determination for seeking justice, our attorneys will walk you through the entire legal process and will aggressively fight for the financial compensation you need to start healing.

Involved in a rollover accident caused by another negligent driver? Contact J. Gonzalez Injury Attorneys now for a FREE consultation.