Don’t Be a Victim! Beware Scamming Lawyers and Their Runners 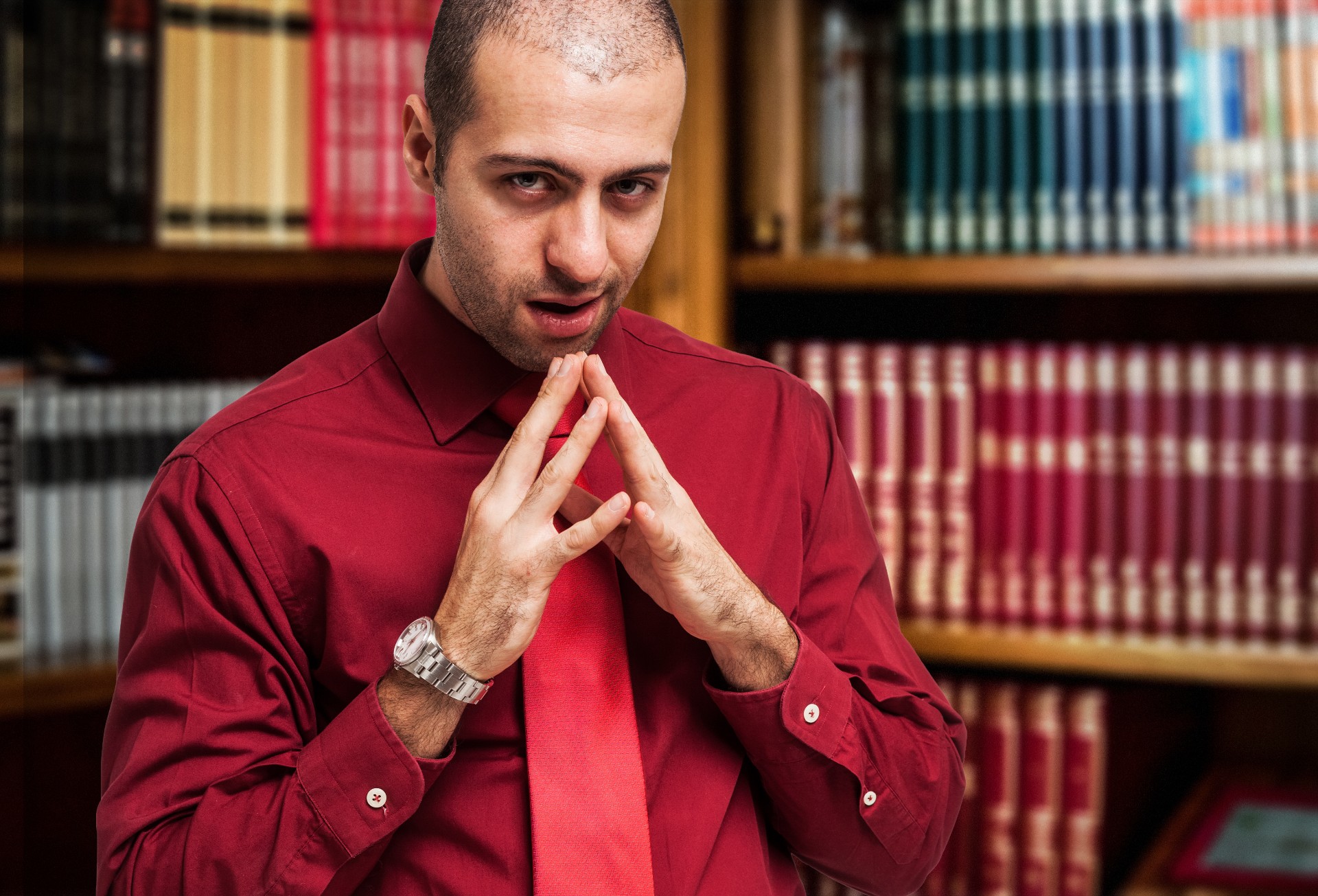 While being approached by a lawyer after an accident may not seem like a big deal, it is actually against the law for a very good reason. When unethical lawyers do this, they are only interested in their own wallet.

The team at J. Gonzalez Injury Attorneys firmly believes that nobody should have to deal with illegal solicitation after a serious car accident. This is an extremely vulnerable time for victims and the wrong step can prevent them from obtaining the legal protection they deserve.

This is why we want to shed a little light on what illegal solicitation – also known as barratry – consists of and what you can do to protect yourself or loved one from it. Save yourself from becoming a victim.

What exactly is barratry?

Barratry is an “ambulance chasing” scheme where a “runner” working for a law firm will approach you shortly after a car accident to persuade you to work with their specific firm. This runner is normally paid in commissions by the law firm to approach victims of car accidents, slip and falls, or work-related accidents.

Their commission is usually taken from the compensation you win. Compensation that is yours and yours alone.

The alarming truth is that runners can be just about anyone: police officers, nurses, doctors, mechanics, funeral home directors, tow truck drivers, body shop workers; any individual who may be involved in the accident in some form may secretly be trying to persuade you to make a decision that you shouldn’t.

It is important to keep in mind, however, that while Texas law prohibits any direct contact in-person or by phone until 30 days after an accident, an advertisement or mass mailing letter not personally addressed to the individual recipient constitutes a form of advertising.

What consequences happen to lawyers who commit barratry?

Offenders of the Texas law are first met with a misdemeanor offense upon their first conviction. If any other incidents occur thereafter, it becomes a third-degree felony, and the forfeiture of their license to practice can also occur.

Texas law also allows victims of barratry the ability to collect a $10,000 penalty for each illegal phone call or in-person solicitation by the offending lawyer and/or by their runner. Aside from the penalties, victims of barratry are also entitled to emotional pain and suffering damages that resulted because of the lawyer’s illegal and unethical behavior, as well as any attorney fees.

This all applies to contracts that were entered on or after September 1, 2011.

Are you a victim of barratry?

According to the State Bar of Texas v. Kilpatrick, 874 S.W.2d 656, 659 (Tex. 94), barratry is defined as the “solicitation of employment to prosecute or defend a claim with intent to obtain economic benefit.”  If you have experienced any of the following, you may have been a victim of barratry:

If you have fallen victim to barratry, here is what you should do.

Take notes. If you received a call from a solicitor, make note of their name, what time they contacted you, what they said, and who they represent. Save any business cards or other forms of contact information they may have given you.

Mark down all the details of what happened regarding the illegal solicitation, making sure that you include every minute detail you can think of.

Finally, contact an experienced attorney for a possible barratry claim.

If you have fallen victim to an ambulance chaser, it isn’t too late to find help. Enlist the J. Gonzalez Injury Attorneys to fight back.

Barratry isn’t something that is taken lightly in the field of law. It is an offense that takes advantage of innocent victims when they are going through enough hardships as is.

If you have fallen victim to barratry, we here at J. Gonzalez Injury Attorneys can help you win back all of your lawyer fees, expenses, and possible emotional pain and suffering damages, even if you already won a settlement or if your case is still in progress.

Reach out to us at any of our three locations in the Rio Grande Valley today.