One Dead Following Street Sweeper Accident On I-45 In Houston 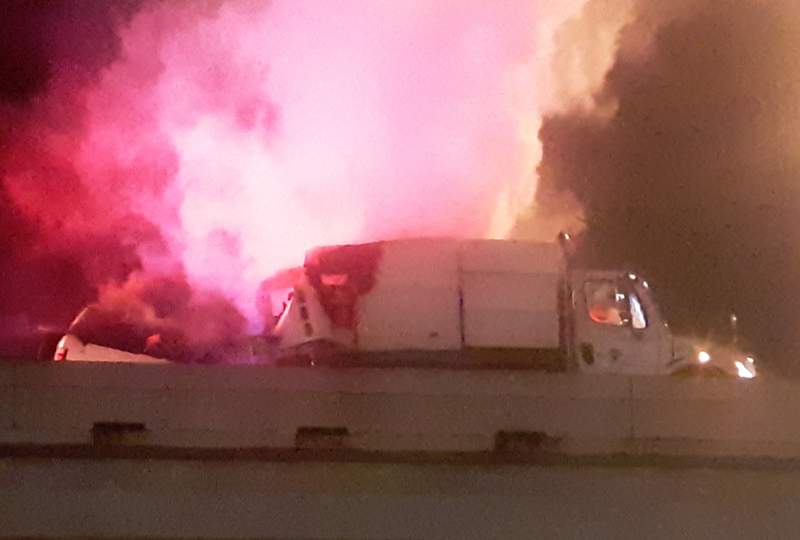 On the early morning of Monday, April 19th, a fatal accident involving a street sweeper occurred on the 20000 block of Interstate 45 South in Houston.

Details About the Accident

According to local authorities, the accident occurred at approximately 2:20 a.m.

The driver of the sweeper truck was transported to the nearest hospital where he was treated for non-life-threatening injuries.

No other injuries were reported and the accident remains under investigation.

Rear-end collisions occur when a driver collides with the rear bumper of a vehicle ahead of them. These types of accidents can often cause severe damage to a vehicle and the human body, especially an individual’s neck, back, spine, and vertebrae.

It has been reported that rear-end collisions account for approximately 29% of all serious injuries in car accidents.

As per research conducted by the Insurance Information Institute (III), it was reported that in 2018, there were 2,439 fatal accidents as a result of rear-end collisions, accounting for 7.2% of all fatal accidents on U.S. roadways.

What To Do In the Event of a Rear-End Collision

In the event that a negligent driver hits your vehicle from behind, you should proceed to take the following actions:

When a serious accident occurs, it is in your best interest to seek justice against the negligent driver responsible.

J.Gonzalez Injury Attorneys are ready to fight tooth-and-nail in court in order to help you seek the compensation you need for the pain, damages, and trauma you have had to endure as a result of your accident.