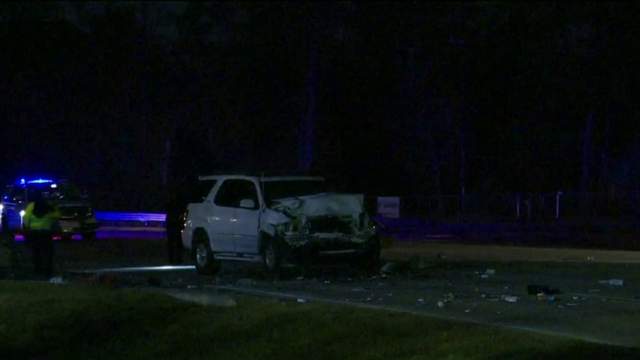 Authorities report that speed was to blame for a Friday car accident in Spring, Texas, that took the life of one of the drivers. Five others were sent to the hospital as a result of the crash.

Details of the Accident

The collision occurred at around 1:45 a.m. on New Year’s morning. The vehicles involved were traveling on opposite sides of Spring Cypress Road in Spring at the time of the crash.

Authorities say the speeding driver lost control of her vehicle and swerved into oncoming traffic, where she collided with an SUV. The driver was not wearing a seatbelt when the collision occurred. Deputies report that the driver was pronounced dead at the scene.

The SUV was occupied by a family of five: two parents and three children. All five were transported to a hospital following the accident but are expected to be okay.

Speeding Crashes in Texas: What You Need to Know

Texas has a rocky history when it comes to speeding car accidents. Over the past decade, the yearly number of Texas speeding crashes bottomed out at 24,241 in 2012, but then skyrocketed back up to 29,552 crashes in 2015.

There are reasons to suspect that 2020 may have seen even more speeding accidents than the year before it. As the pandemic restricted travel and kept more of us at home, it would make sense to expect the number of car accidents to go down. This, unfortunately, didn’t happen. Car accidents at the beginning of the year were actually higher than at the same time in 2019.

Experts believe the higher number of overall accidents in 2020 may have been the result of more reckless driving by those who were on the road. As the roads emptied, drivers had more room to speed.

Moving into 2021, it’s important to reaffirm your commitment to never speed while driving. If you find driving the speed limit challenging, you can try pushing yourself to drive a little bit beneath the limit, lowering the peak speeds you’ll reach.

If you’ve been involved in a truck or car accident in Texas, contact the McAllen car accident attorneys of J. Gonzalez Law Firm today for a free virtual consultation!