1 Dead, Another in Critical Condition After Austin Collision 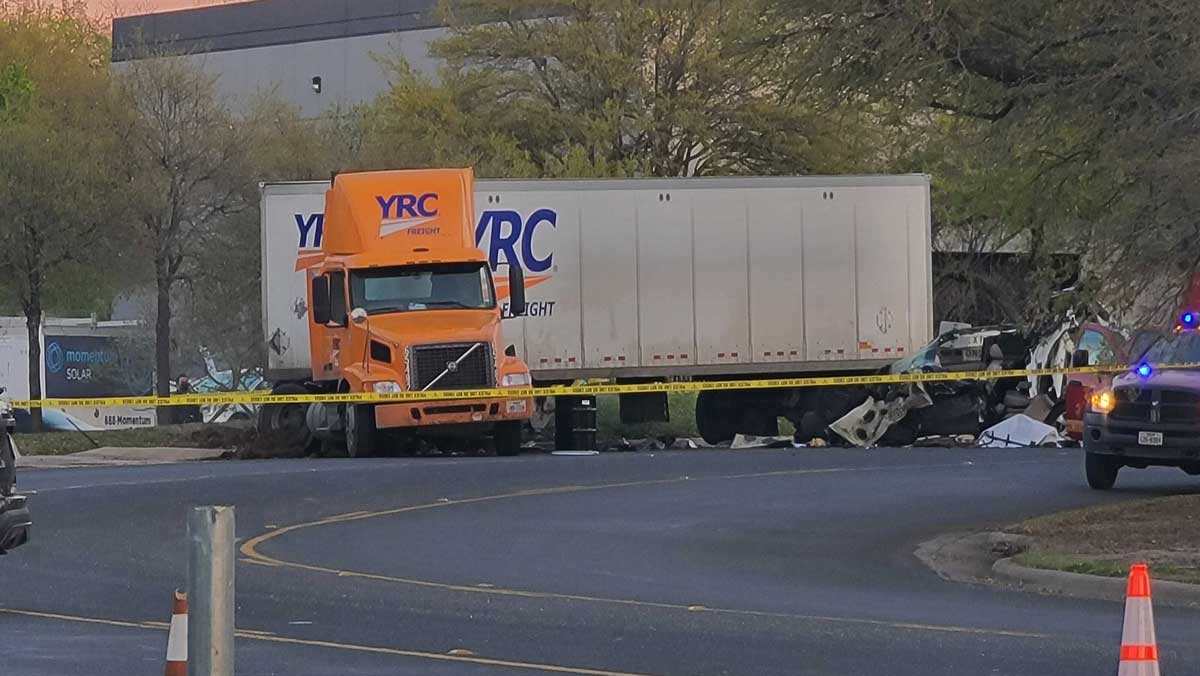 Thursday, March 25th, one individual was killed and another one was left with potentially life-threatening conditions after a car collision in Austin.

More About the Car Accident

According to local authorities, the car accident occurred at 6:25 p.m. on the 9000 block of Tuscany Way, near the intersection of Highway 290 and Exchange Drive.

While it is still unclear what factors may have led up to the accident, it was reported by the Austin-Travis County EMS that one of the people involved perished at the scene, and the other victim was rushed to the nearest hospital.

No identities have been identified thus far, and no charges have been filed as of now. Austin PD is still investigating the incident.

The City of Austin is no stranger to negligent drivers causing dangerous accidents and situations across town. As per official annual reports conducted by the Texas Department of Transportation, it was reported that Travis County suffered a total of 20,458 car accidents in 2019.

Out of these reported accidents, there were a total of:

Since November 7th, 2000, there has been at least one fatality on Texas roadways for the past 20 years. As per a study conducted by the Texas Department of Transportation, on average, there was at least one person killed every 2 hours and 26 minutes, an injury reported every 2 minutes and 3 seconds, and a reported car crash every 56 seconds in 2019.

A separate study conducted by the Insurance Institute for Highway Safety (IIHS) revealed that Texas suffered at least 3,294 fatal car crashes in which 3,615 individuals lost their lives on the road.

Out of these fatalities, there were:

In times of crisis and uncertainty caused by a car accident caused by negligence, having the Rio Grande Valley’s Top Lawyer by your side can lead to the right path towards the financial and emotional recovery you deserve.

J. Gonzalez Injury Attorneys is dedicated to fighting tooth and nail in civil court to put negligent drivers in their place by seeking out the rightful justice a car accident victim deserves for their pain and suffering.