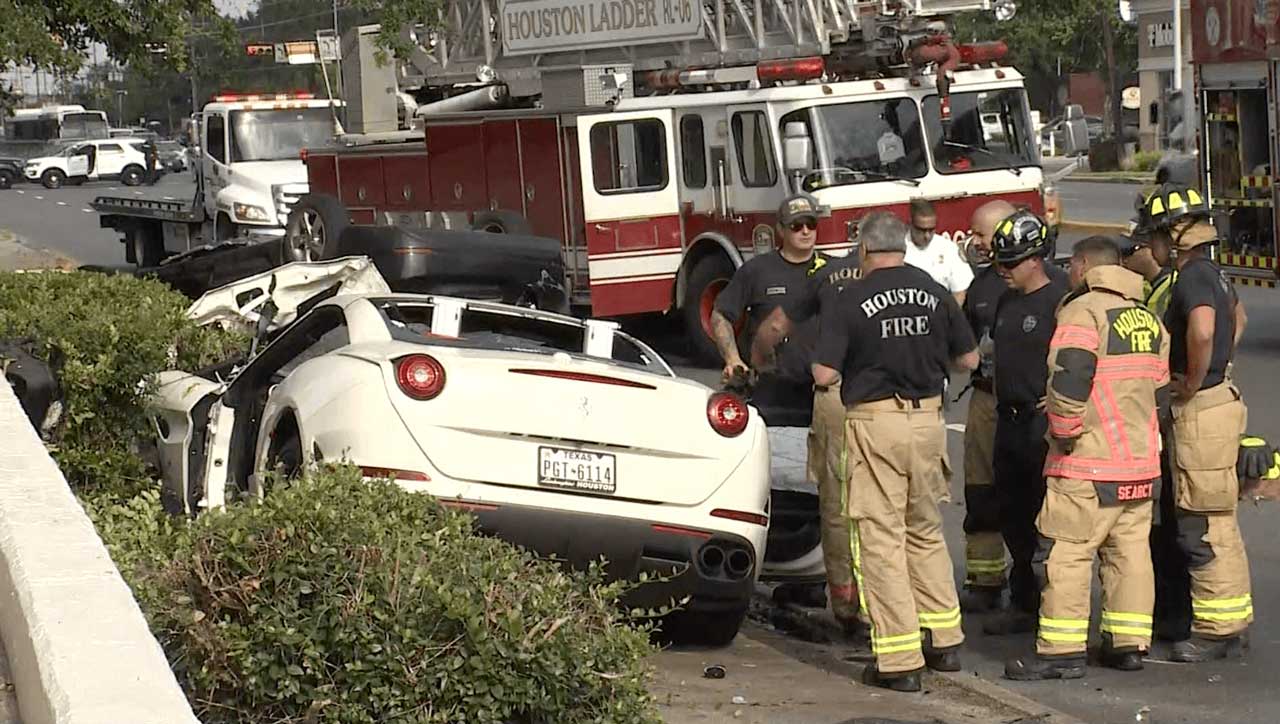 Police are investigating a crash that resulted in the death of two drivers on Westheimer in west Houston on July 26th.

Details About the Fatal Incident

According to the Houston Police Department, the 44-year-old male driver of a white Ferrari was speeding westbound on Westheimer when he lost control on a curve in the road.

After crossing the median, he struck a black Hyundai Elantra that was traveling eastbound. The 57-year-old woman driving the Hyundai was pronounced dead at the scene.

The driver of the Ferrari was transported to Memorial Hermann – Texas Medical Center where he was later pronounced dead.

Police say the investigation is ongoing.

A recent study from the AAA Foundation for Traffic Safety discovered that there’s been a 34% increase in the number of deaths recorded as a result of wrong-way accidents since 2010.

Unfortunately, wrong-way crash fatalities are more common in Texas than in any other state. From 2015 to 2018, a total of 309 deaths were reported.

Most Common Causes of Wrong-Way Accidents

A special investigation report from the National Transportation Safety Board describes collisions resulting from wrong-way accidents as “one of the most serious types of highway accidents.”

Justice is One Consultation Away!

Wrong-way car accidents are never expected and are one of the most traumatic experiences a person can go through. In these situations, you need the right representation to ensure that you get the proper consultation you deserve.

The experienced McAllen car accident attorneys of J. Gonzalez Injury Attorneys can help get you the financial relief that you deserve.

If you or a loved one were injured in a wrong-way accident, contact the J. Gonzalez Injury Attorneys today!