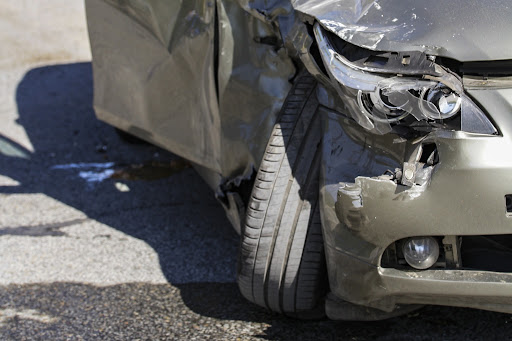 A motorist is behind bars after fleeing from the scene of a car accident in South Padre Island.

Details Regarding the Crash

On August 21, 2021, South Padre Island police were called to Isla Car Wash at approximately 6:22 p.m. in response to a car crash.

Once they arrived, they found a motorist with damage to their vehicle at the car wash. According to the police, the other driver (referred to only as “Unit No. 1”) fled the scene of the car accident without leaving any contact information.

Eventually police were able to track down Unit No. 1. The driver was identified and arrested for the crash involving damage to the vehicle and fleeing the scene of the accident.

A hit-and-run accident is defined as an accident that results in damage to a vehicle (with or without an occupant) or a person’s injury/death and the party responsible fails to stop to provide their information and/or any necessary help.

According to the American Automobile Association (AAA), Texas ranks 8th in the nation among states with the most hit-and-run car accidents. Click To Tweet

Although Texas passed laws in 2013 that increase penalties for fleeing the scene of an accident, these types of accidents are still very common. According to the American Automobile Association (AAA), Texas ranks 8th in the nation among states with the most hit-and-run car accidents.

3 Steps to Take After a Hit-and-Run Car Crash

The compassionate lawyers of J. Gonzalez Injury Attorneys in McAllen understand that being involved in a hit-and-run crash can be a serious and life-altering experience, especially if you’re injured due to another driver’s negligence.

To help you in the event that you’re ever involved in a hit-and-run car accident, follow these three steps:

Though it’s often easier said than done, it’s imperative that you try to remain calm right after a car crash. Remember to take deep breaths and focus on your immediate surroundings to assess yourself and your passengers for any damage.

Once you’ve composed yourself and determined whether or not anyone is injured, you can focus on the next step – pulling over to the side of the road and getting everyone to safety.

2. Get Out of the Way of Traffic

If the damage to your vehicle isn’t too substantial and you’re still able to drive it, move it to the side of the road or out of the way of any incoming traffic.

The last thing you need to worry about following a car accident is another collision due to a distracted driver.

3. Call the Police, Then Your Car Accident Attorney, Then Your Insurance Provider

Next, call the police and explain you’ve been involved in a hit-and-run accident. Give them as much information that you can remember about the driver that fled, whether it be their car type, color, or license plate number.

Right after your call with the police, get a hold of a car accident attorney like the ones at J. Gonzalez Injury Attorneys. They know your rights and can help you understand them. They also are a valuable asset when:

1.speaking with your insurance provider to file a car insurance claim where you get fair compensation.

If you or a loved one have been victims of a hit-and-run car accident, please understand that there is hope.

The experienced and reliable hit-and-run lawyers of J. Gonzalez Injury Attorneys want you to know that you shouldn’t have to struggle with expensive medical bills due to another driver’s carelessness. With the RGV’s Top Lawyer on your side, you can receive the financial compensation that you’re entitled to collect.