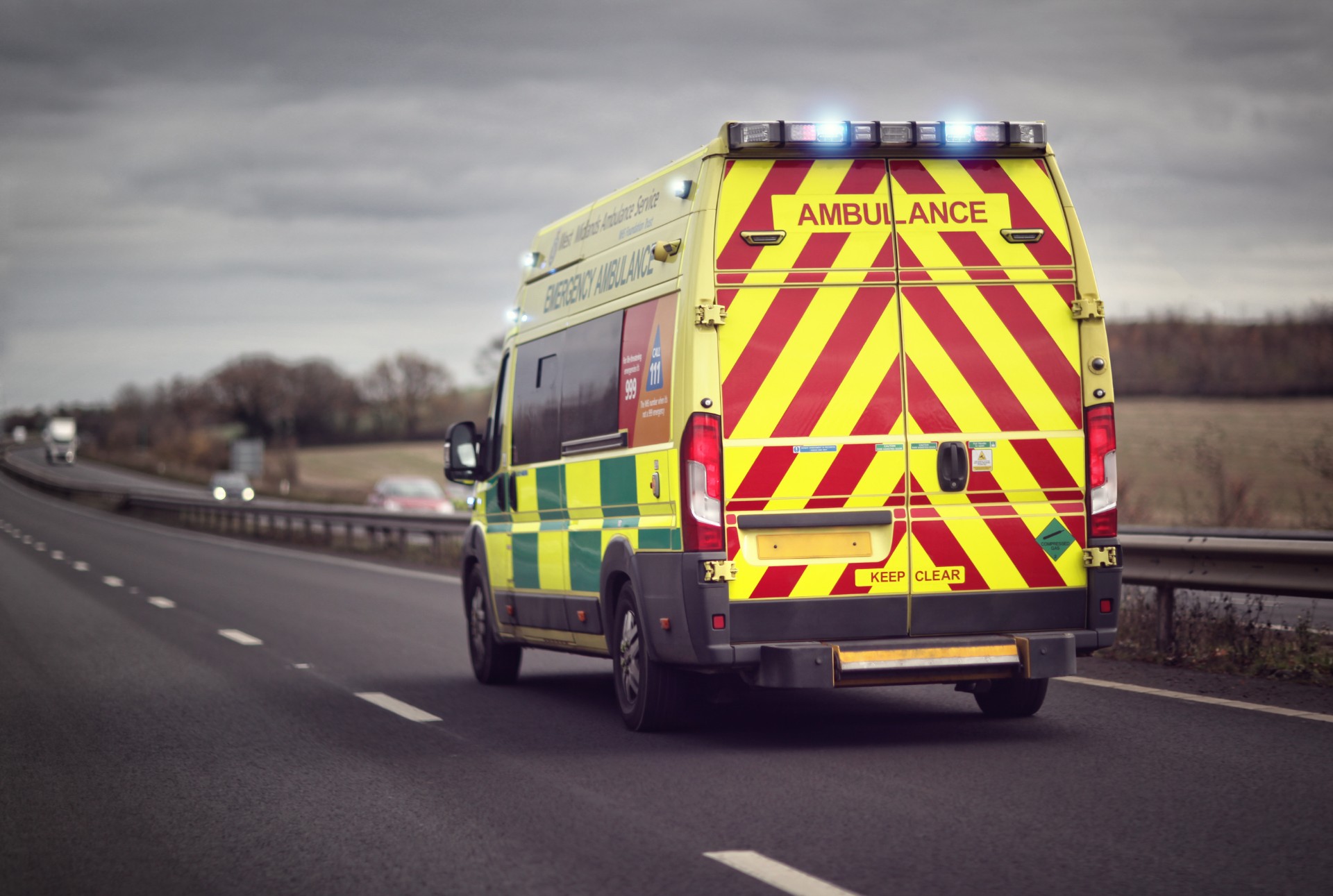 Unfortunately, on December 16th, the life of a medic was lost as a result of a drunk-driving accident.

A Run-in With the Fire Marshal

On Thursday, December 13th, while responding to a bomb threat in Alamo, a Hidalgo County fire marshal was struck at the intersection of Cesar Chavez and East Frontage Road.

The other driver was cited by authorities for failure to yield. According to the San Juan Police Department, the case is still under investigation to ensure that the fire marshal also adhered to the rules of the road.

Unfortunately, that wouldn’t be the last time this past weekend that an emergency response worker’s life was put in jeopardy.

On Sunday, December 16th, a 32-year-old medic and a 68-year-old patient lost their lives when a suspected drunk driver crashed into a Hidalgo County EMS ambulance. According to authorities, a Ford F-250 drove into oncoming traffic, hitting the ambulance head-on near Monte Cristo Road and Jasmine Road.

The crash also left a 24-year-old woman in the hospital. She is expected to recover. The medic had been in the back of the ambulance treating the patient when the crash occurred.

The driver of the F-250 is in police custody, awaiting criminal charges.

According to data from the National Institute of Health (NIH), between 2005 and 2013:

The Journal of Emergency Medical Services (JEMS) states that between 2003 through 2007, about 13 EMS fatalities occurred per year, totaling 65 deaths. It also found that:

The team at J. Gonzalez Injury Attorneys would like to remind all drivers to drive cautiously around emergency responders.

Serving the community as part of an emergency response team is often done without much thanks in return. These individuals are charged with ensuring all of our safety and it is only fair that we take care of them in return.

If you or someone you love have fallen victim to a car accident, trust the experts of car accident litigation at J. Gonzalez Injury Attorneys to help you get the compensation you need to recover properly.

Contact us at any of our McAllen, Brownsville, or Rio Grande City locations to set up your free legal consultation today.