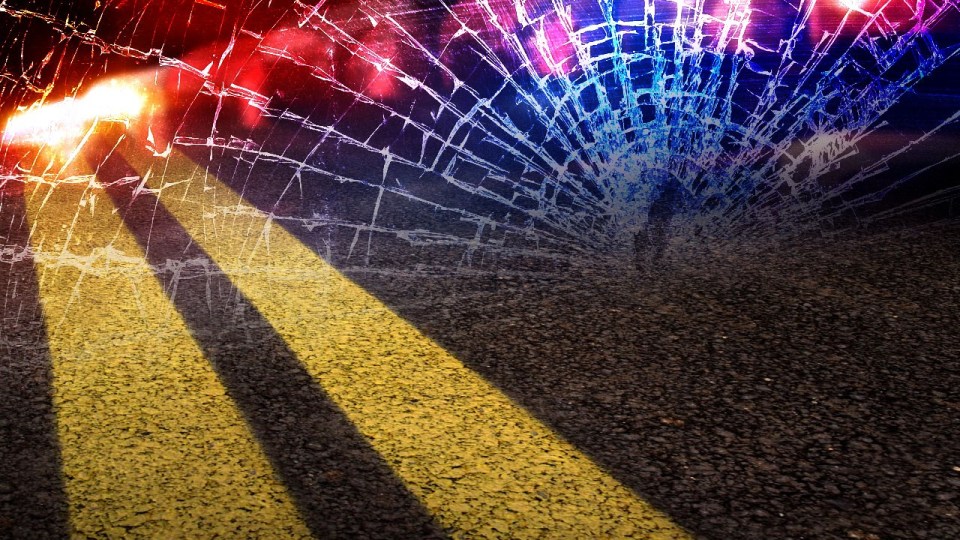 Five people were transported to a Harlingen hospital after a December 23 vehicle crash. The collision between two vehicles happened on Dixieland Road outside Valle Vista Mall.

According to police, there were seven occupants in the two vehicles, but only five were transported to the hospital. The Harlingen Fire Department reports that none of the injuries were life-threatening.

When police investigate a two-car accident, they can find that one or both of the drivers were at fault for the crash. Depending on the circumstances, the passengers in those vehicle could theoretically sue one or both drivers for their injuries.

However, several conditions have to apply regarding the claims and lawsuits that a passenger can bring. Talking to an attorney at the J. Gonzalez Law Firm can help clarify which driver bears fault for your injuries.

In order to make any claim following a car accident, a victim needs to prove liability for the accident. Car crashes often involve many factors that make it difficult to determine who was actually at fault.

Insurance company appraisers and investigators often assign percentages of fault if both drivers bear some responsibility. Sometimes, a single driver will bear the fault, but in other cases, both drivers can be found to have had some role of liability regarding the accident.

As a passenger, you may not bear any liability for causing of the accident. This means that you might qualify for compensation for your injuries, no matter who bears fault. The percentage of fault, however, will determine how much compensation you can seek from each responsible party.

Personal injury claims filed by passengers are classified as third-party claims. These types of injury claims proceed in the same way as any car accident claim. Unlike drivers, a passenger can make a claim against both drivers if both share fault in the accident that caused his or her injuries. If one driver bears no fault in an accident, such as during a rear-end crash, the passenger may only file a claim against the at-fault driver.

Texas is an at-fault state under its tort liability system. This means that the insurance carrier of the at-fault driver will be responsible for paying out the claim.  Rather than turning to your own insurer no matter what, you must turn to the responsible party to cover your expenses arising out of the accident.

Texas’ at-fault auto insurance laws allow passengers to hold accountable the party that was actually responsible for causing the accident. Thus, if another party caused your accident, you don’t have to file a claim with your insurer and pay a deductible or risk higher premiums.

Furthermore, if the other party doesn’t have sufficient coverage to cover your expenses, you may also be able to sue the at-fault driver to recover the difference.

Know Your Rights as a Passenger

The attorneys at J. Gonzalez Law Firm can help you seek fair compensation for your injuries. Contact us today if you would like more information regarding the possibility of passengers suing both drivers. We can discuss your rights as a passenger, which may help you determine what your next steps should be.