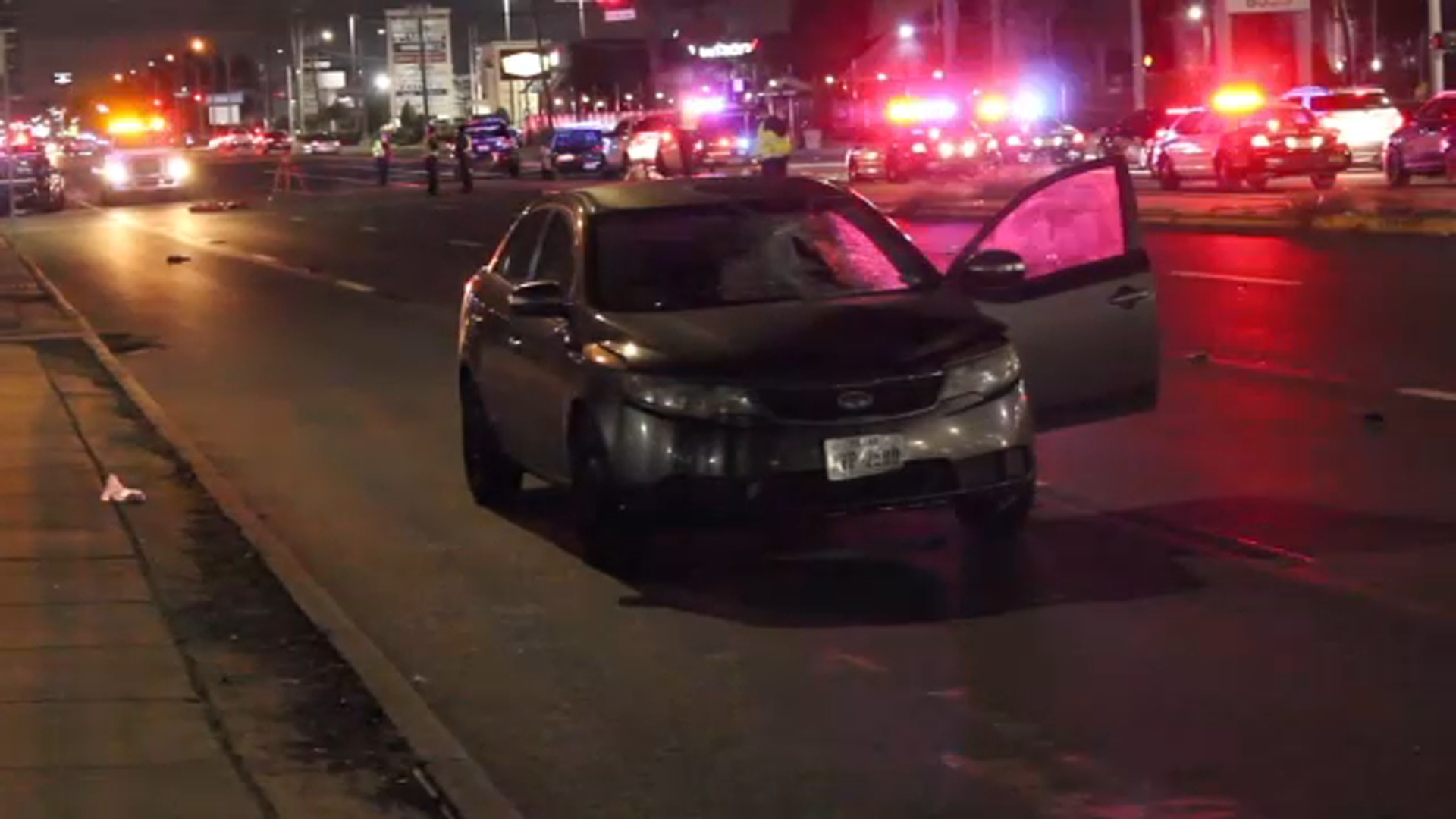 On the night of January 5th, a male bicyclist was killed in Houston after a hit-and-run incident involving a black SUV.

According to local authorities, the accident occurred at approximately 7:50 p.m. on Westheimer Road near Fondren.

It was reported that the driver of the SUV was traveling eastbound on Westheimer Road, where he encountered the bicyclist and struck the victim without stopping to render any aid.

The cyclist was rushed to the hospital, where he was later pronounced dead.

Hit-and-run accidents occur when a negligent driver causes an accident but flees the scene and refuses to render aid.

Of these reported accidents:

Outside reported a total of 693 bicyclist deaths across the United States in 2020. They also found that between 2014 to 2018, Texas, California, and Florida accounted for approximately 43% of all bicyclist fatalities in the United States.

When deciding to go out for a bike ride, day or night, it is crucial to keep the following things in mind:

When a loved one’s life is tragically taken away by a negligent driver, it is in your best interest to get in touch with the McAllen wrongful death lawyers of J.Gonzalez Injury Attorneys. Our dedicated and compassionate attorneys do not have a tolerance for malicious drivers that cause harm, and will fight tooth-and-nail to seek the justice you deserve.

Do not hesitate to contact J.Gonzalez Injury Attorneys today for a FREE case evaluation!