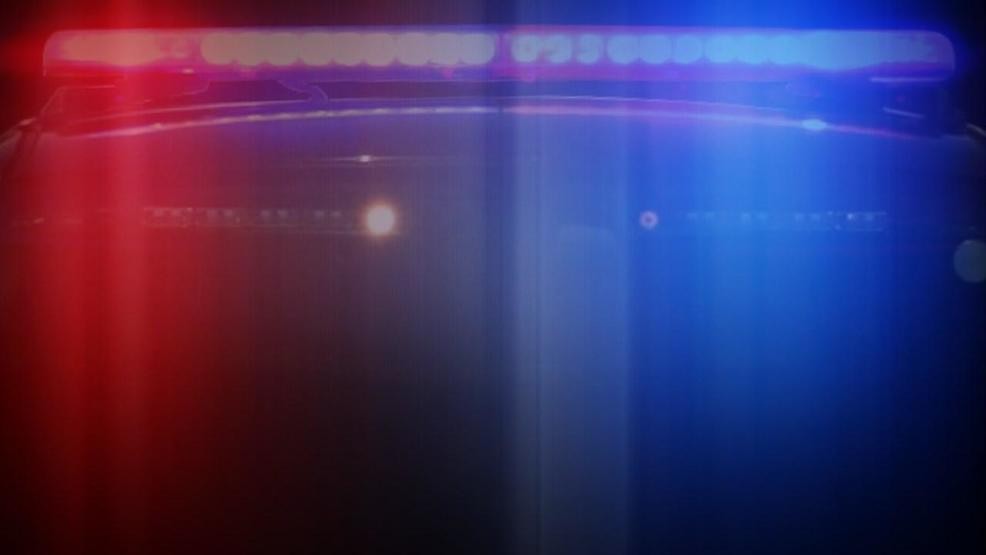 An early morning crash on Boca Chica Boulevard took the life of one man and left another man with pending charges.

Authorities Called Out to the Scene of a Crash

Early Wednesday morning at approximately 1:30 a.m., officers were called out to the 800 block of Boca Chica Boulevard, in response to an accident involving a white Chevy Malibu and a brown Pontiac G6.

When they arrived, the Malibu had front-end damage and the Pontiac had visible damage to the rear. Authorities believe that the Malibu struck the Pontiac from behind.

The two surviving men were taken to the local hospital for treatment.

Police believe that it possible that the Malibu was racing a silver Nissan Titan pickup but no confirmation has been made as of yet.

The 25-year-old driver of the Malibu will be charged for intoxication manslaughter and intoxication assault pending arraignment. Authorities are still investigating the crash.

If there is a third offense, illegal street racing could lead to life in prison.

If you or someone you love has been involved in a car accident where the other driver was racing, speeding, or driving negligently, contact J. Gonzalez Injury Attorneys today.

The team of J. Gonzalez Injury Attorneys cares about your experience and are more than capable of effectively representing you. If you have been injured or lost someone because of illegal street racing, let us help you take those accountable to court and fight for the compensation you deserve.

Contact us at any of our McAllen, Brownsville, or Rio Grande City offices to begin your legal consultation today.

Image and information pulled from valleycentral.com.