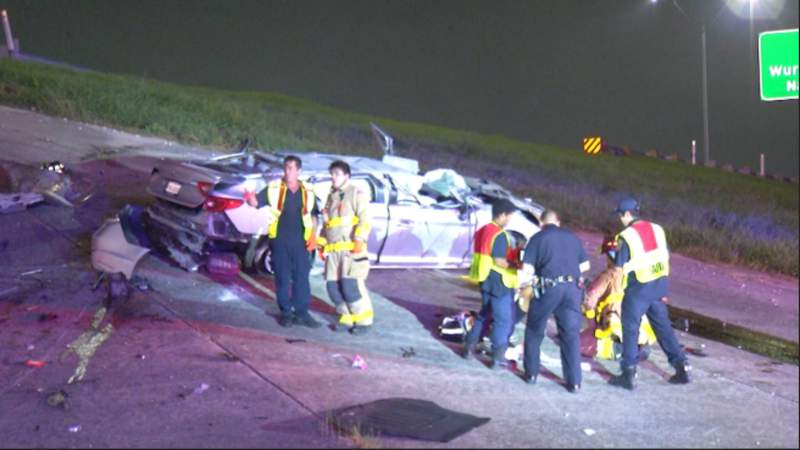 At least two people are dead and two others injured following a June 29 police chase north of Palmview. According to authorities, the chase started about 7:50 a.m. when La Joya police tried to pull over a green Ford Expedition traveling near Farm-to-Market Road 2221. The driver refused to stop, and a chase ensued, according to La Joya Police Sgt. Manuel Casas.

The chase ended when the driver lost control, and the vehicle rolled over on a caliche road near Abram Road.

One man in the vehicle, who police have not identified, was ejected and died from his injuries. A woman and two other men traveling in the vehicle were injured. They were transported to area hospitals, but one of the victims, a 31-year-old man from Mexico, later died of his injuries, according to the Texas Department of Public Safety (DPS).

Whomever is found liable, whether it is the police, or the suspect involved in the chase, they must pay compensation for any expenses you incurred as a result of the accident. These damages can include:

If a loved one died during the police chase, you also could file a wrongful death lawsuit on their behalf and recover compensation for:

If you are considering your legal options, the personal injury attorneys at the J. Gonzalez Law Firm can help you navigate the process. Our team of experts can also inform you of any developments in your case. They can also ensure your lawsuit is filed by the statute of limitations deadline, which is two years in Texas, according to Texas Civil Practice and Remedies Code § 16.003.

Call us today at 1-800-CAR-CRASH for a free, no-obligation consultation.